The drawings are included so that readers may have an insight into the creative process. When a line of development was unsure and the writing stalled, I used these drawings as a way of conceptualizing plot lines and characterizations.

Some of the drawings were more than doodles, but less than a formal drawing.

Some or all of these may be included in the paper or ebook book. Some early readers have indicated that the drawings expand their understanding of Cajun culture and the place within which the story unfolds. Others readers tell me that the words themselves should be able to convey the scene and theme of the novel. Most readers agree that the maps were helpful.

I drew maps of the cities Abbeville, Lafayette, and New Orleans. I also drew maps of Southwestern and Southeastern Louisiana. These drawings were particularly useful in plotting travel times and describing the setting, especially in New Orleans.

All sketches are done in AutoCAD and are vector drawings. A few drawings utilize 19th century graphics that are imported into AutoCAD and then modified. Post processing was done in Adobe Photoshop. 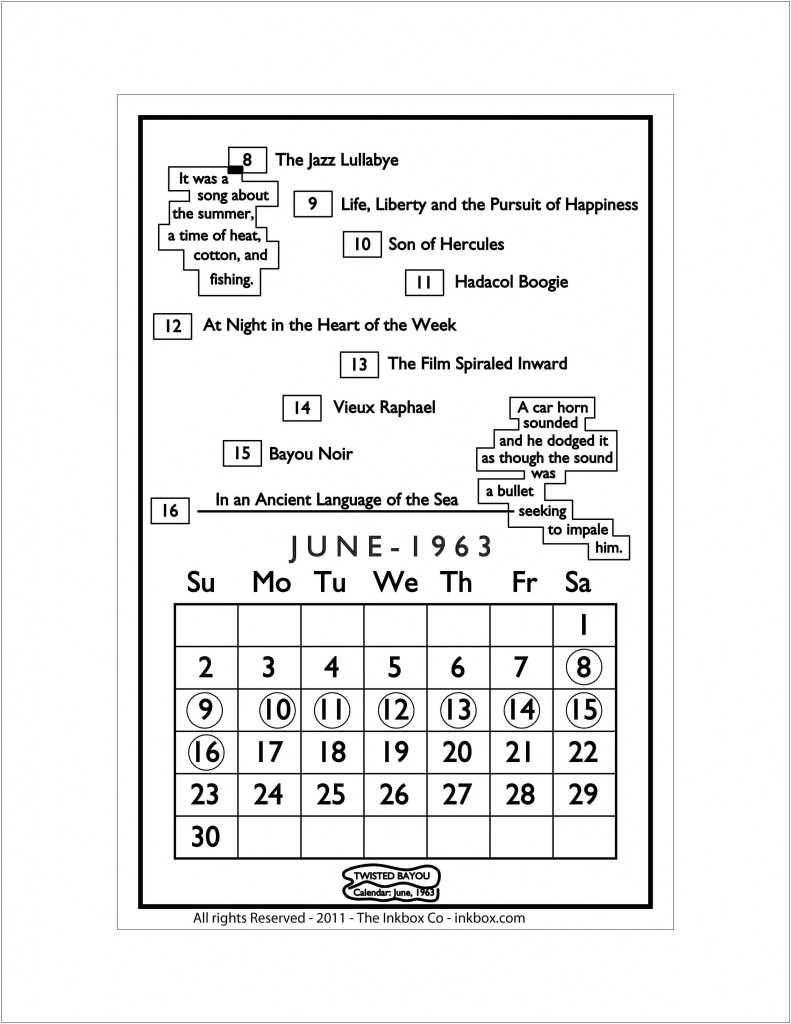 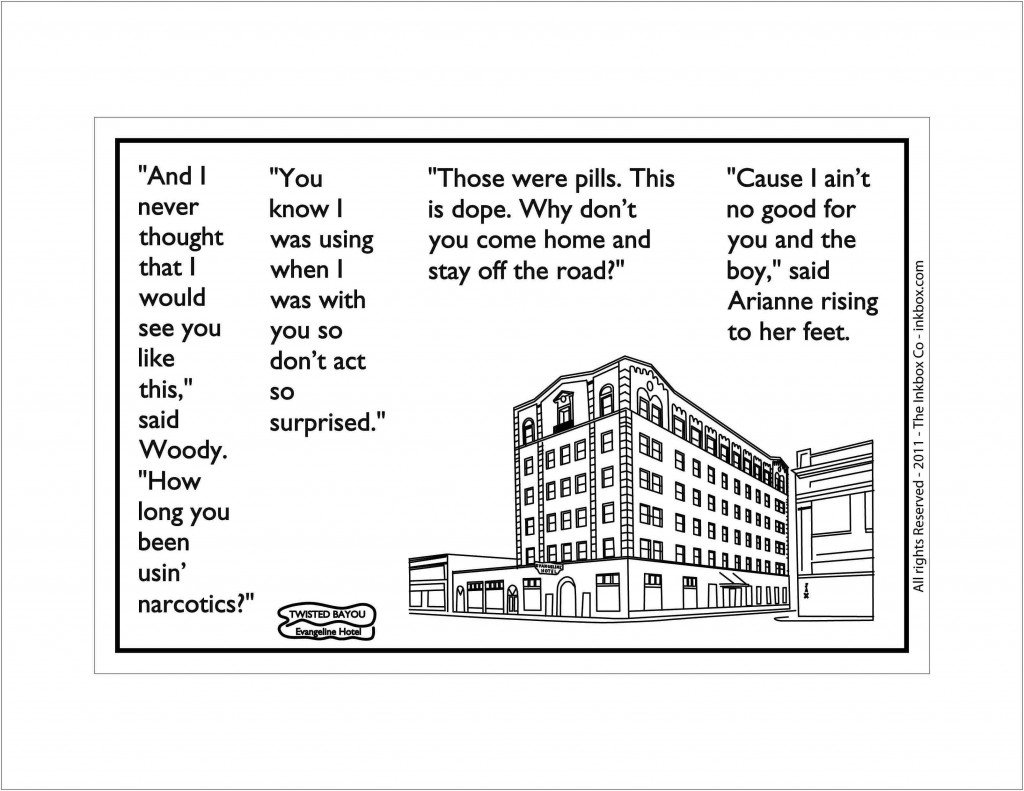 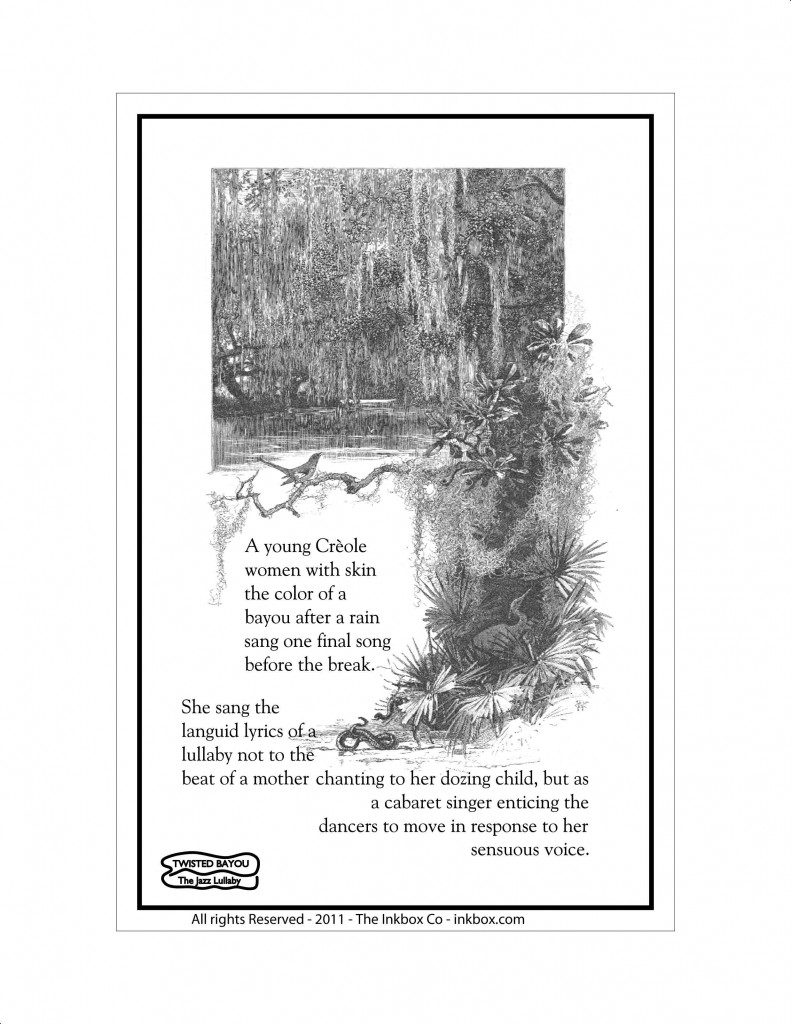 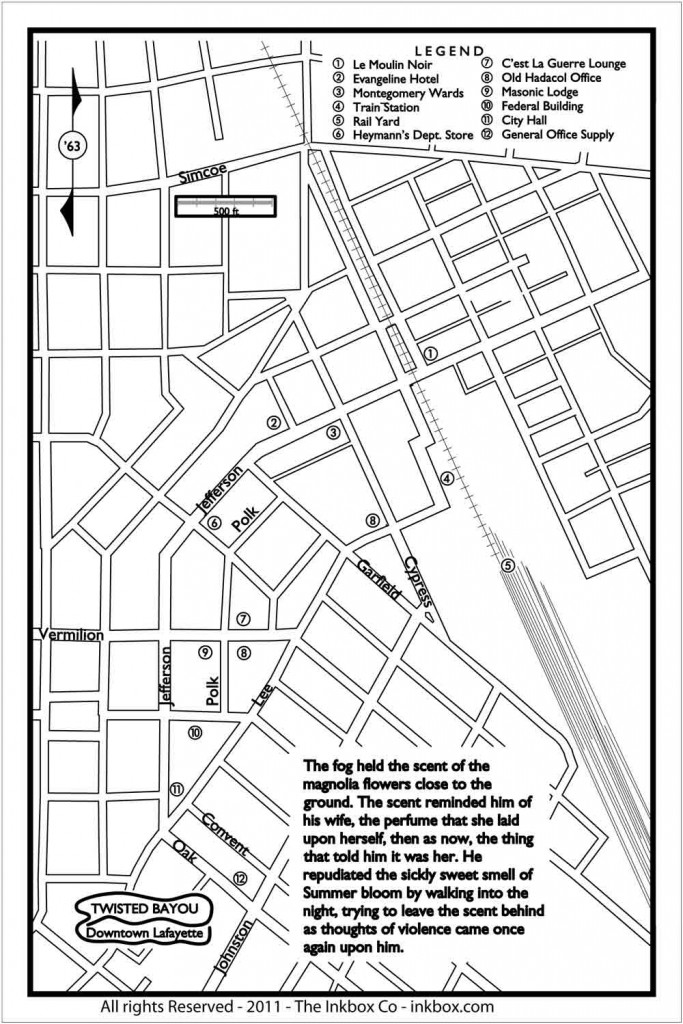 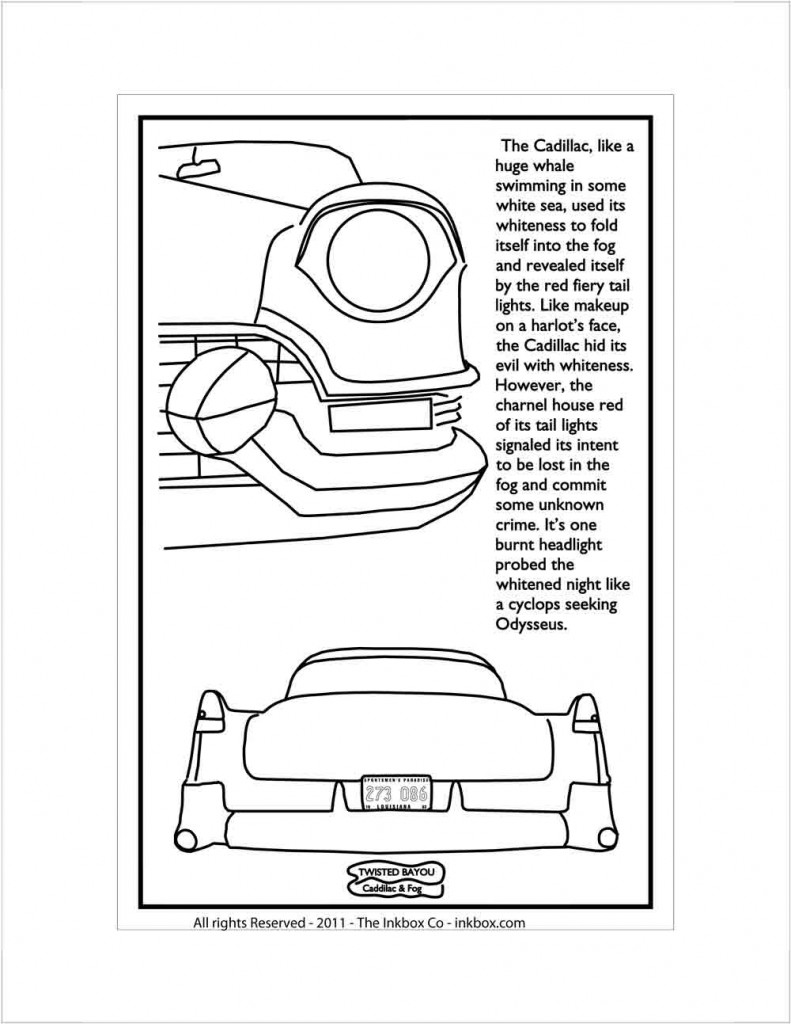 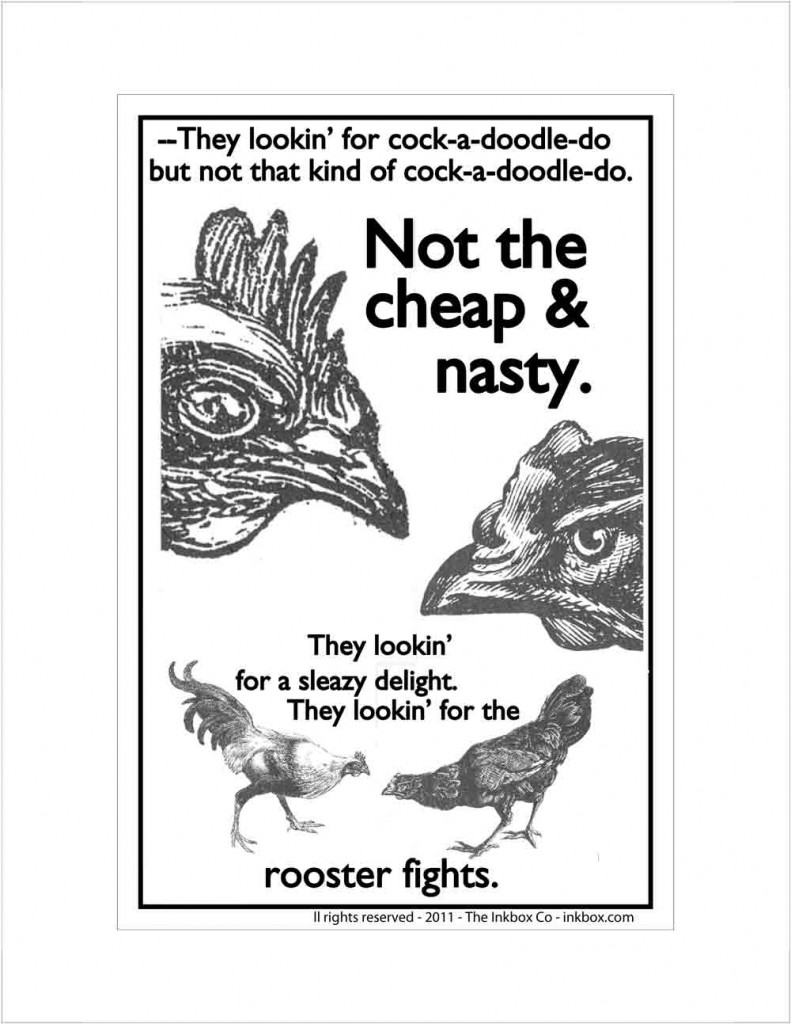 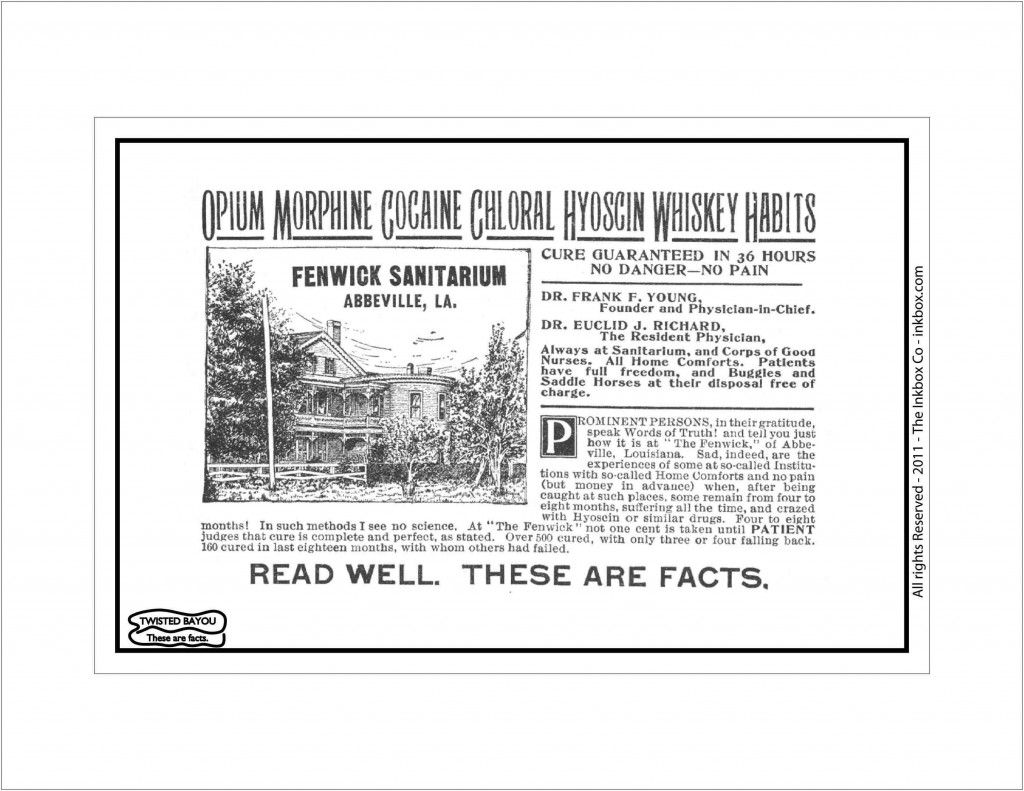 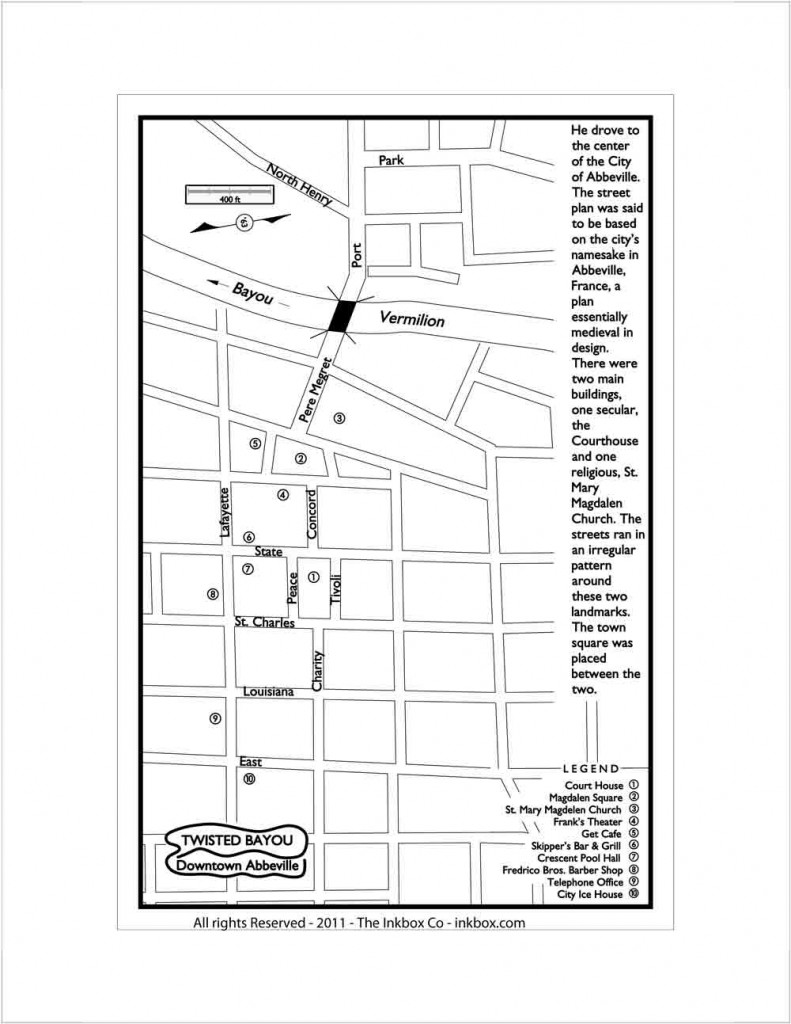 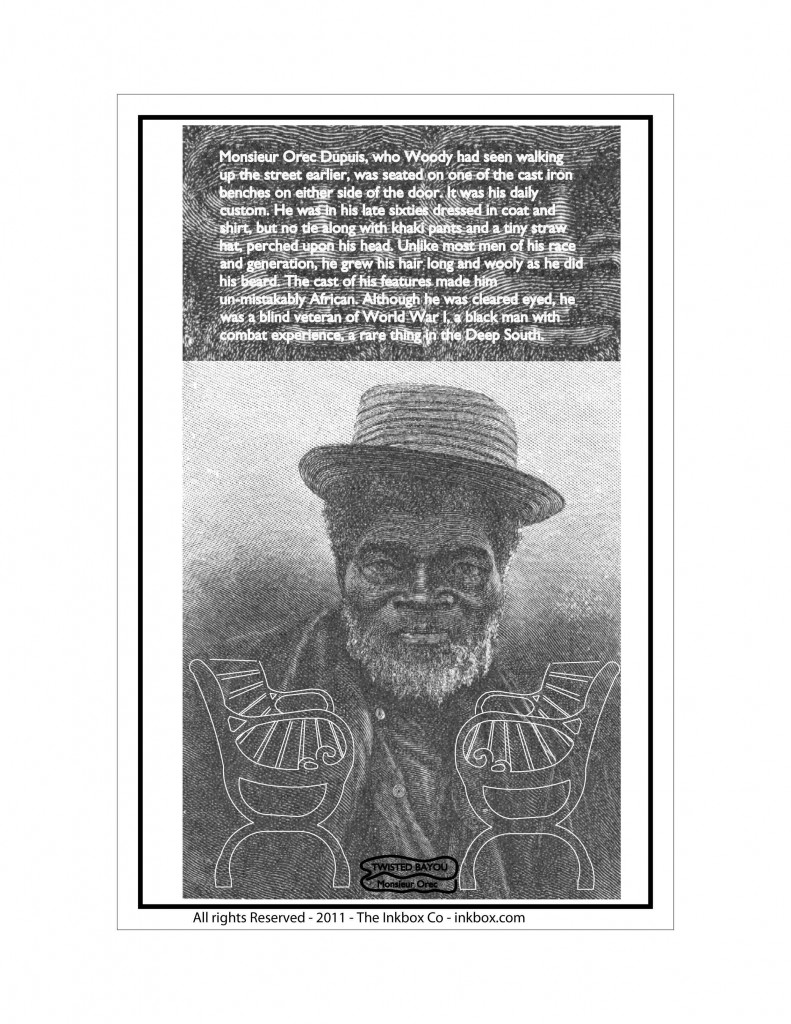 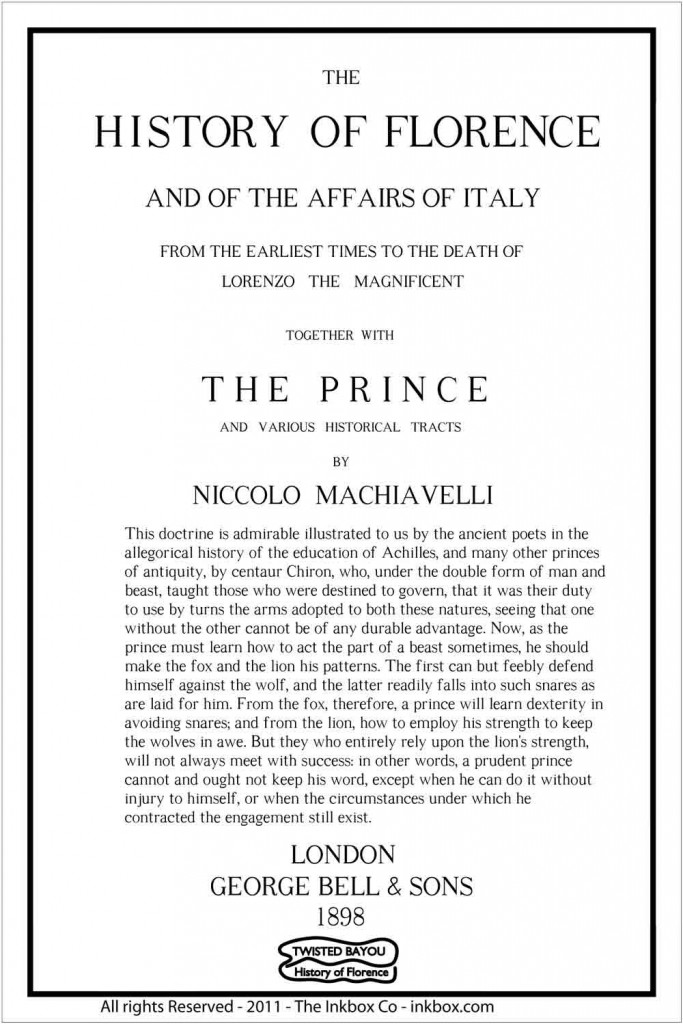 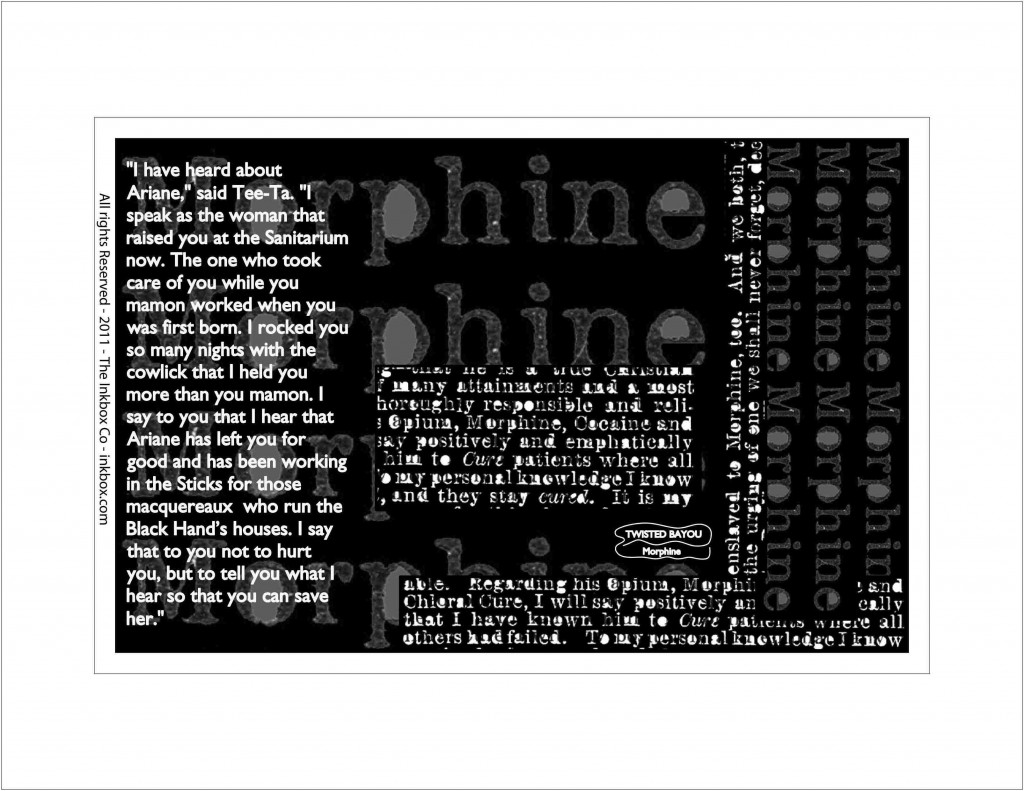 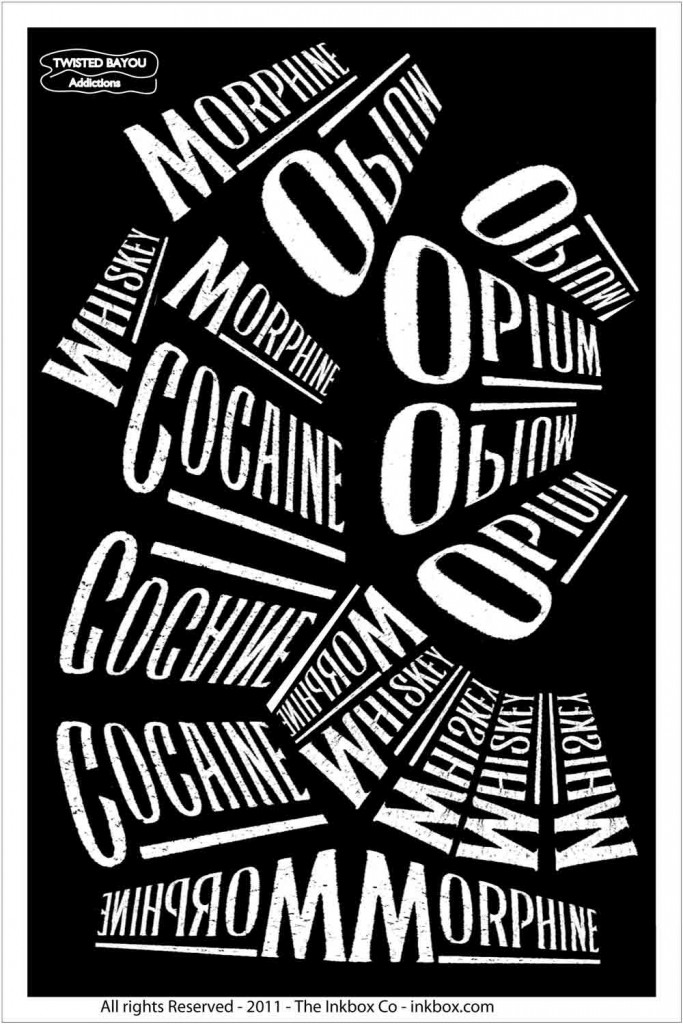 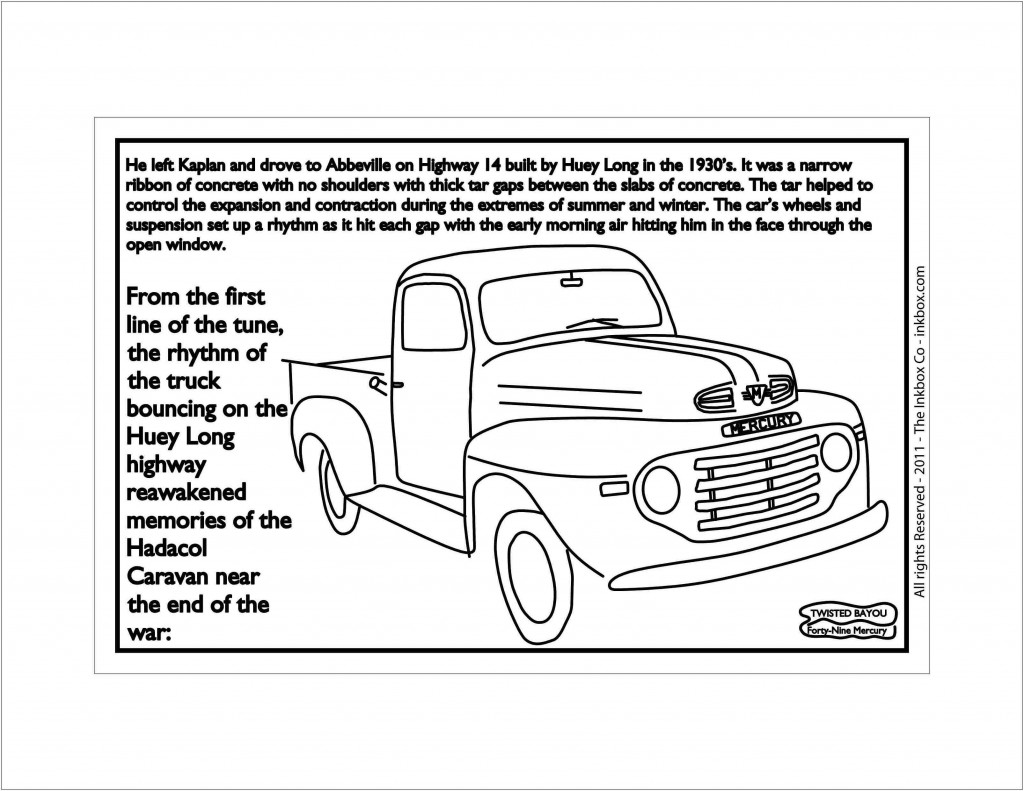 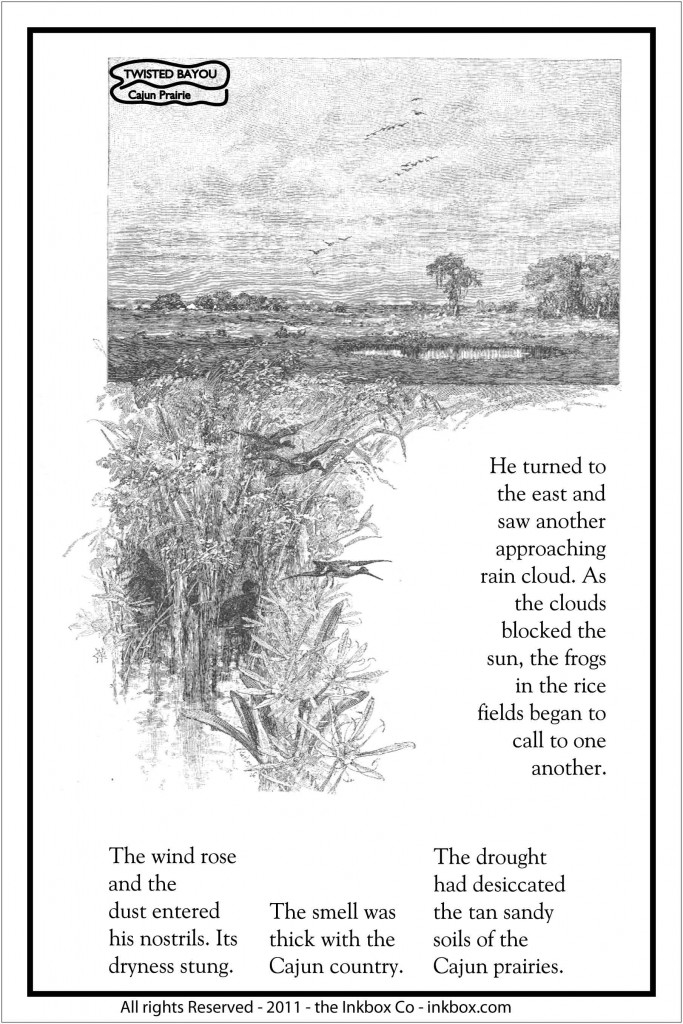 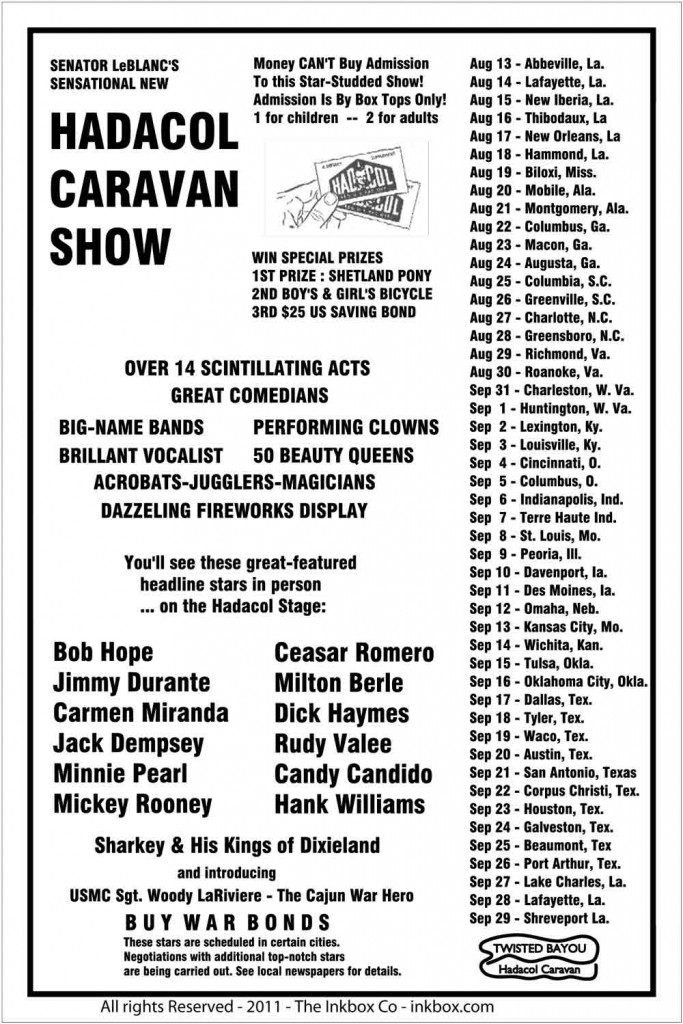 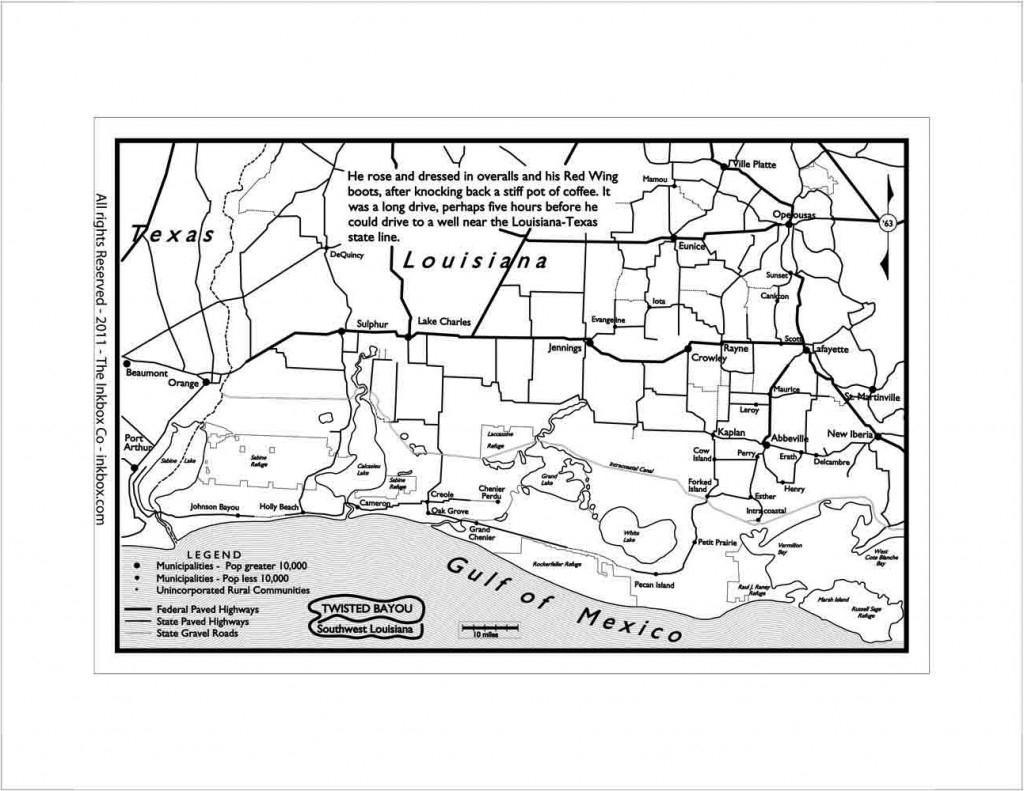 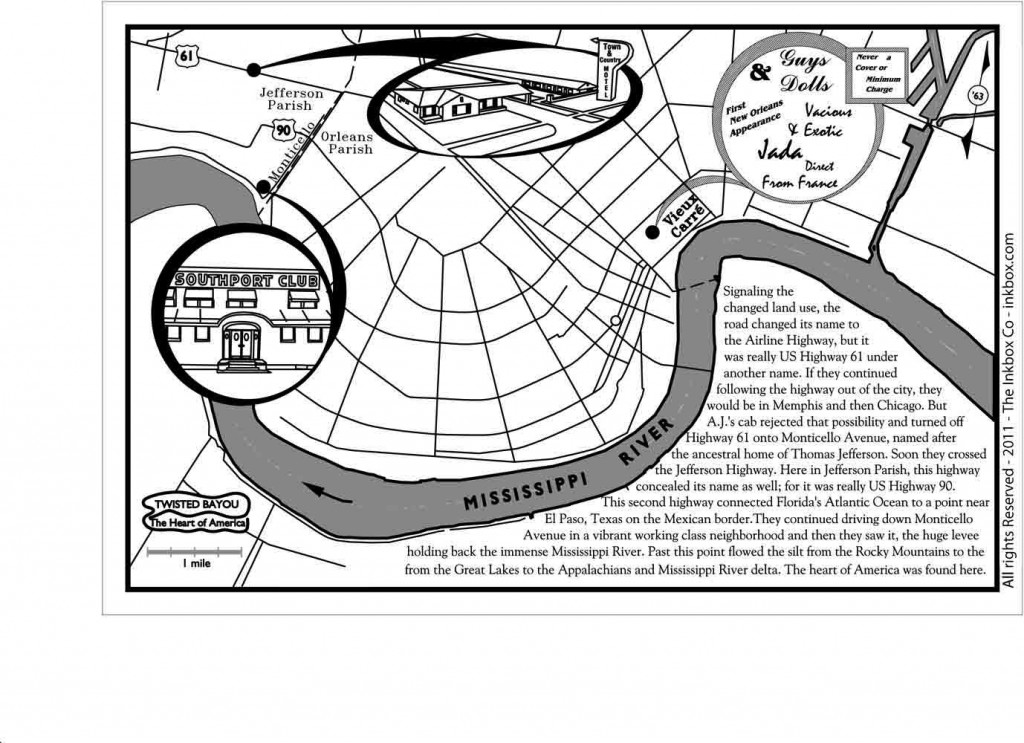 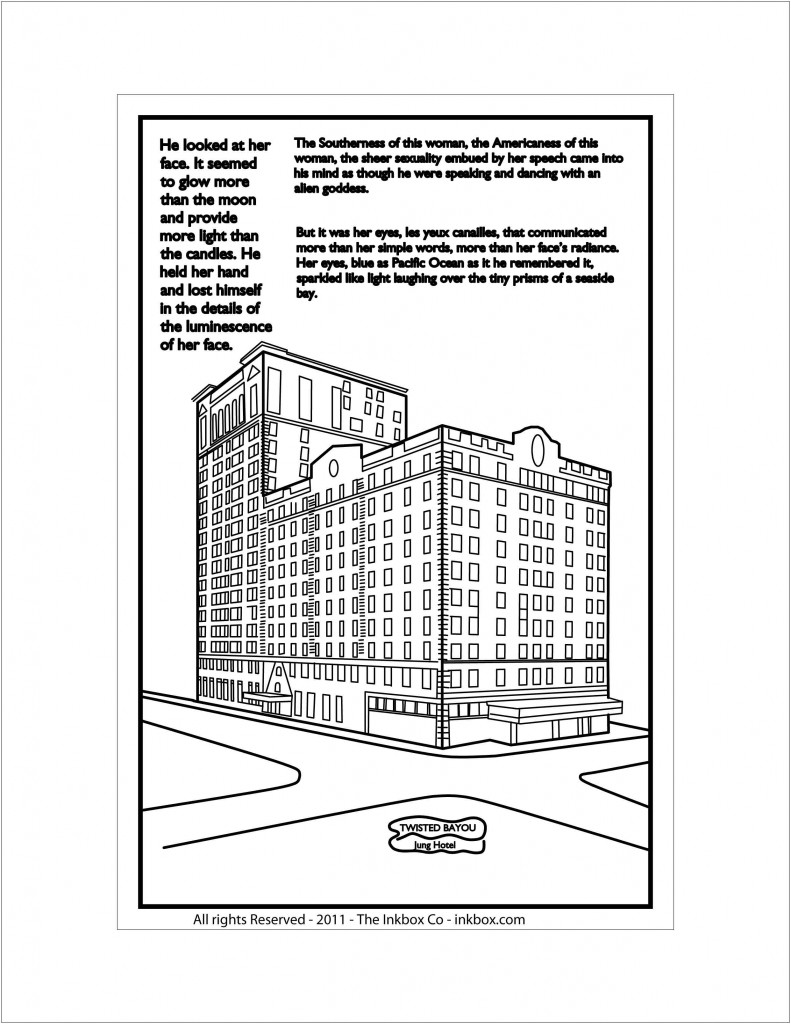 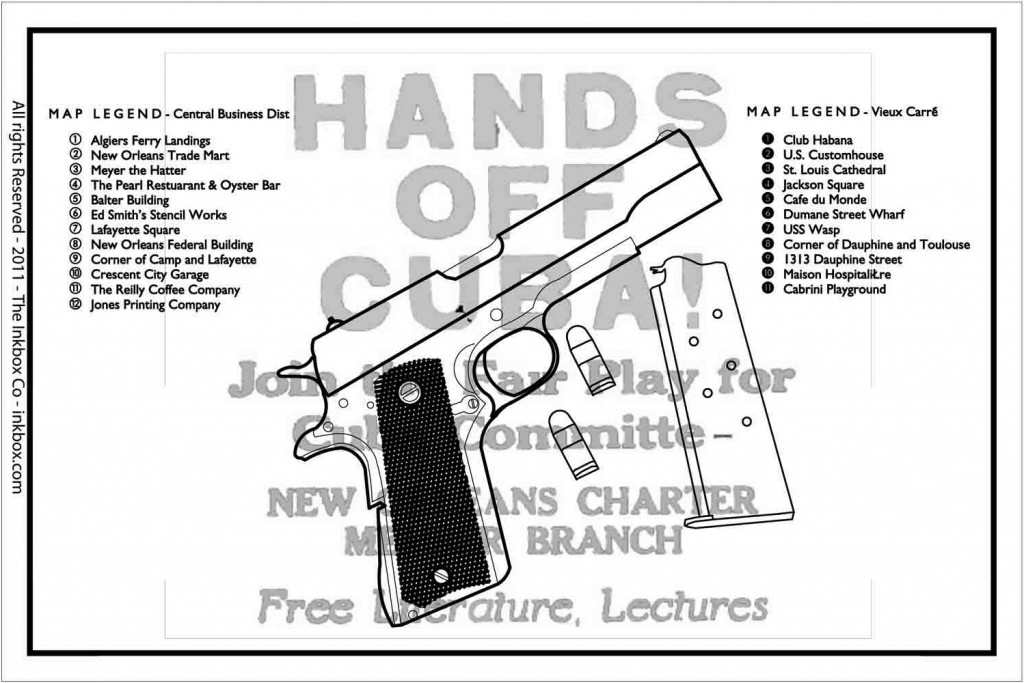 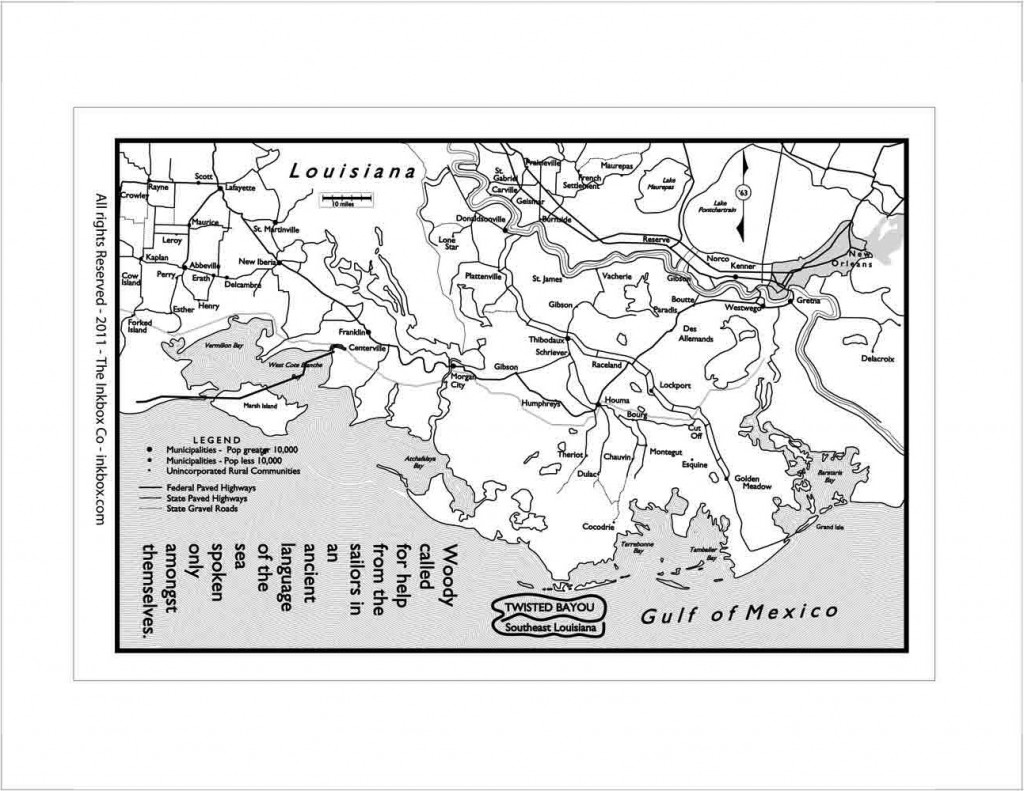 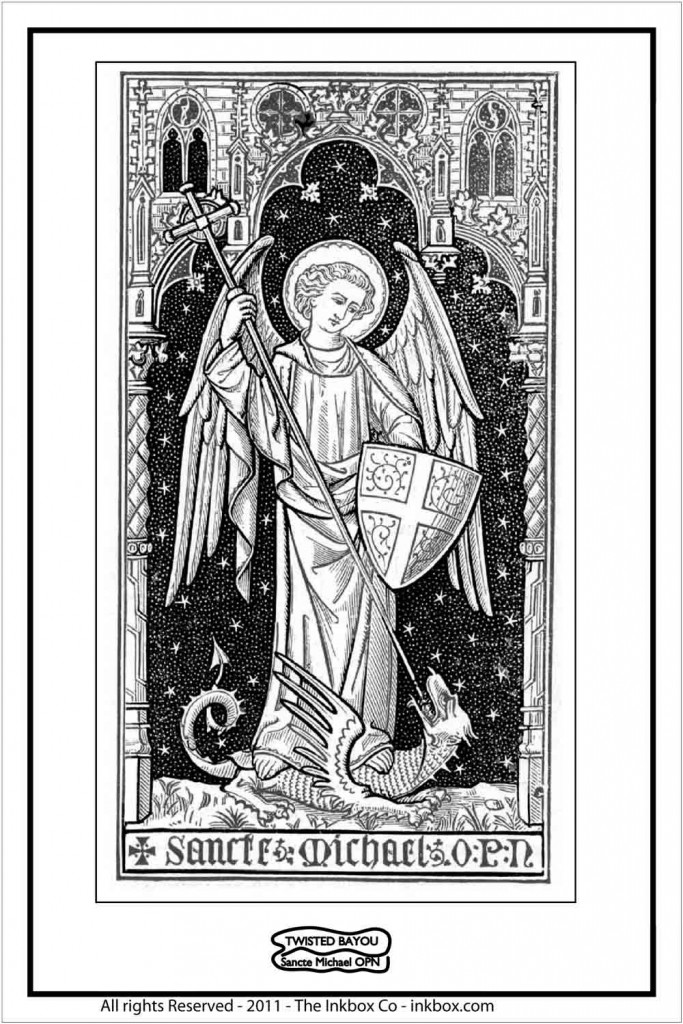